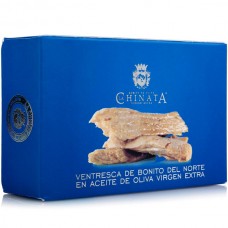 This White Tuna Belly (Ventresca, as it is known in Spanish) is obtained from the juiciest and tasty part of the White Tuna, specifically an area between the belly and the head.

This this small part of the White Tuna, with its characteristic laminate, perfect balance of flavour and fair proportion of fat, is highly appreciated in gastronomy around the world.

The White Tuna is caught in the Bay of Biscay during the fishing season, one by one with hooks, as has been done for several centuries, and is known as “Bonito del Norte” in Spain.

The Extra Virgin Olive Oil provides an exquisite flavour to this cut of White Tuna, making the perfect combination. 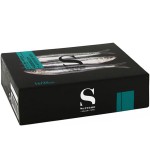 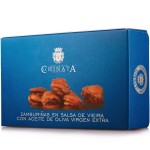 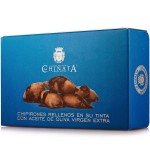