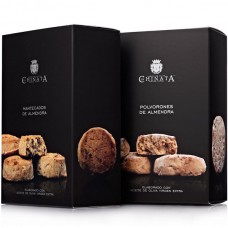 Almond ‘Polvorones’ and ‘Mantecados’, made with Extra Virgin Olive Oil by La Chinata

‘Polvorones’ and ‘Mantecados’, a classic Christmas treat, have been very traditional shortbread-like cookies in Spain and Latin America for centuries. Thanks to La Chinata, these delicious treats are now available all year long!

They are made using their very best Extra Virgin Olive Oil, in the traditional style, by combining flour, almonds, cinnamon and sugar.

They are both simply delicious with tea and coffee, and can also be eaten on their own as an appetizer between meals or for dessert. 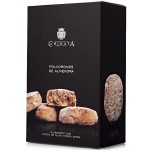 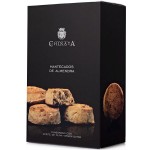