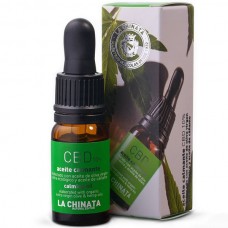 This Calming Oil from La Chinata is made with CBD (Cannabidiol) and Organic Extra Virgin Olive Oil.

CBD is a natural, safe and non-addictive compound found in the resinous flower of Cannabis, a plant that has been used since ancient times for therapeutic purposes, and which has found its way into the world of cosmetics, thanks to its exceptional antioxidant properties, which help to combat the premature aging of the skin.

Furthermore, it is also known for its anti-inflammatory effect, which makes it ideal for sensitive or irritated skins, helping to soothe the area.

Is CBD Safe and Legal?

CBD is one of the more than one hundred 'Phytocannabinoids' that can be found exclusively in Cannabis and that give the plant a highly therapeutic profile.

It is not an addictive substance, nor does it cause anxiety, paranoia, hallucinations or anxiety. This is because this substance does not contain Tetrahydrocannabinol (THC), the psychoactive ingredient found in marijuana that produces these effects.

It is considered safe by the World Health Organization (WHO), the UN and other international institutions, who have already officially recognized the benefits of CBD.

It is legal in many countries, such as the European Union, United Kingdom, USA, Canada, Australia and Japan, among many other countries around the world. 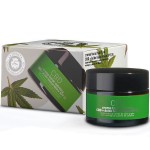 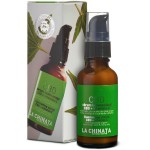 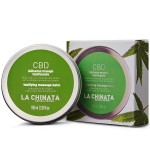 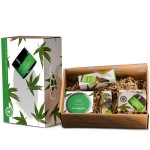