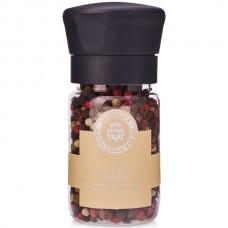 This Five Pepper Mix by La Chinata is a cocktail of flavours which contains a selection of the finest varieties of Pepper: Green, White, Black, Pink and Jamaican Pepper.

On the one hand, the Green, White and Black Pepper corns are obtained from the same plant, but their colour varies due to the treatment applied during the harvesting.

However, Jamaican Pepper, also known as Allspice, is not really a pepper, but rather a berry that is picked green and dried in the sun, giving it its characteristic brown colour. Its flavour is a combination of clove, nutmeg and cinnamon, giving dishes a very peculiar touch.

Similarly, Pink Pepper is also a berry and has a very characteristic and aromatic flavour, with a sweet, citric and somewhat spicy touch.

This Pepper Mix is ideal for salads, pasta, meat and fish dishes, and is also ideal for charcuterie and cheese, providing a distinct and peculiar flavour.

Built-in Grinder: Unlike most conventional grinders of poor quality, whose parts are made of plastic, these are made of ceramic, providing a better grinding result. It includes a seal to preserve the optimal state of the product (Remove before use). 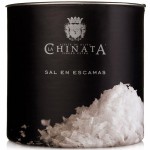 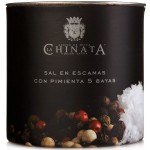 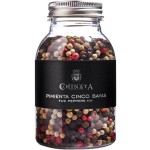 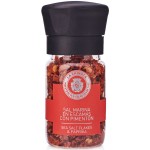